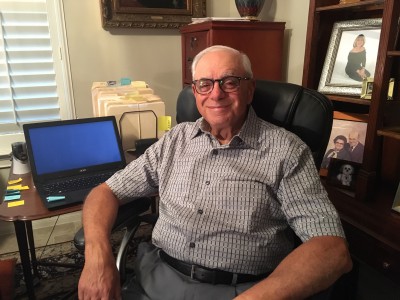 Classification and Salary Studies (compensation studies) for New York State local governments and five such studies in Florida when acting as the Consultant for Florida’s Gold Coast League of cities (the four counties—Broward, Dade, Monroe and Palm Beach, and all the municipalities and school districts in these counties). In addition, Dr. Ganim acted as the professional HR and Labor Negotiator for over 125 municipalities and school districts in New York State and State of Florida.

As CEO of Value Management Consultants, Inc., Dr. Ganim is focusing on the improvement of transportation for children with special needs – pre-school and school aged, and other sensitive
populations.